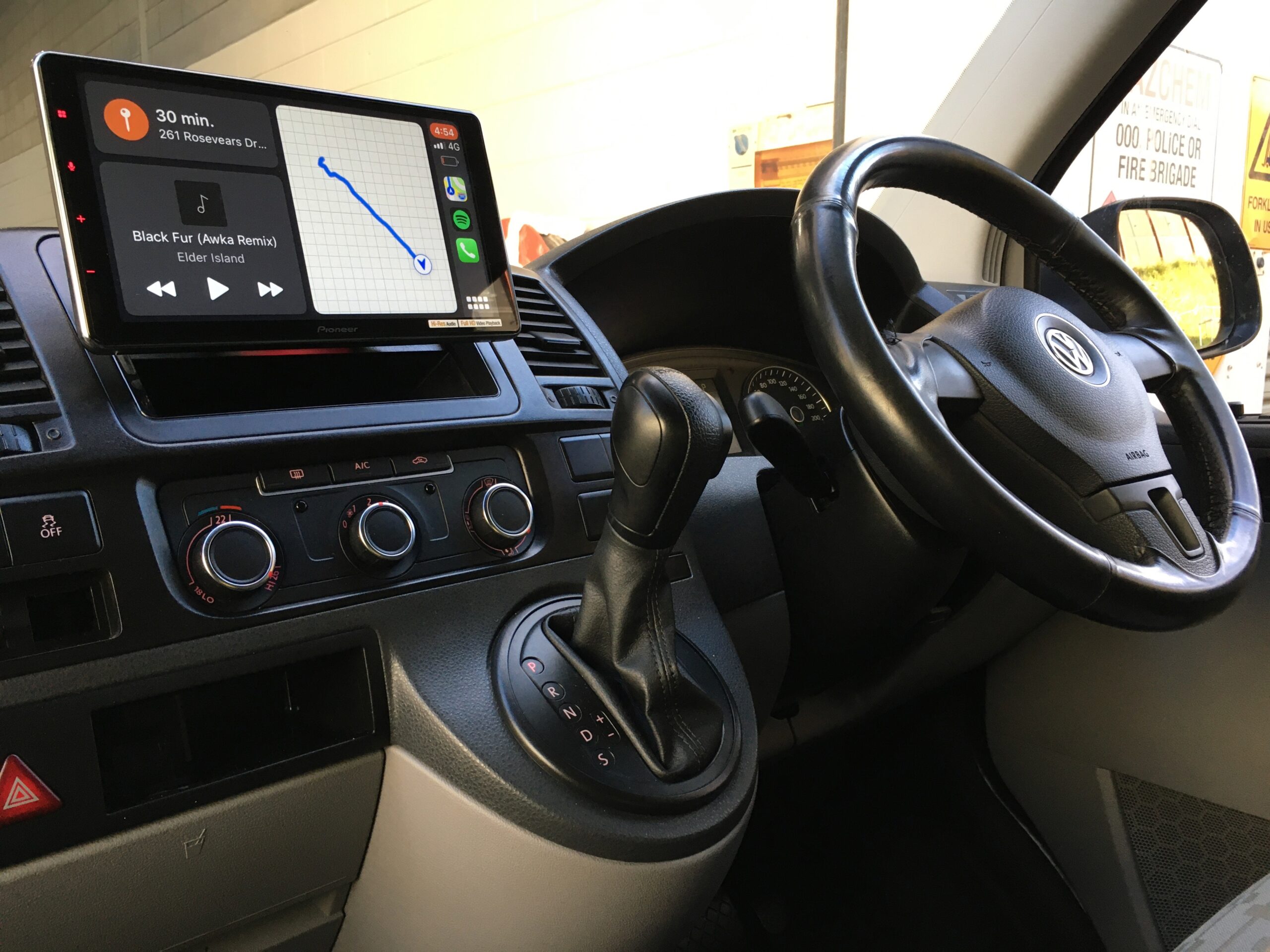 We recently installed the Pioneer 9″ Tablet unit into a T5 Volkswagen Transporter. Optioned from factory with a single CD/Bluetooth/Radio we were able to install the new unit with 9″ display in the factory location. Loaded with Wi-Fi certified wireless CarPlay and Android Auto plus Alexia, Bluetooth and USB/HDMI it has all connections covered. The […] 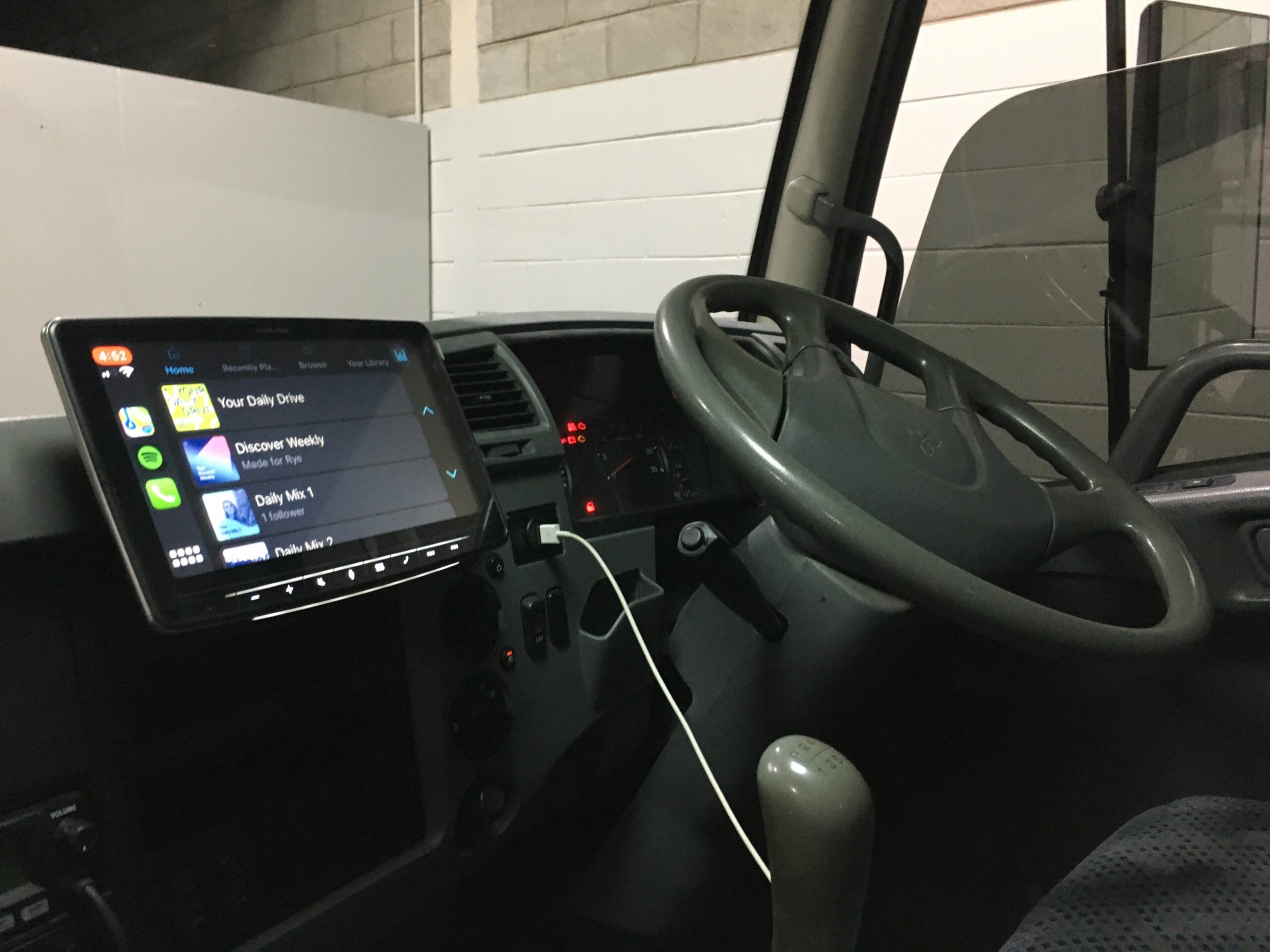 The business owner wanted the practicality of CarPlay/Android Auto for their drivers to connect and navigate with their phones. They also wanted the added safety of a reverse camera and a large screen. Based on these two requirements we elected to install Alpine’s baby Halo 9 iLX-F259E in place of the factory radio. The ability […] 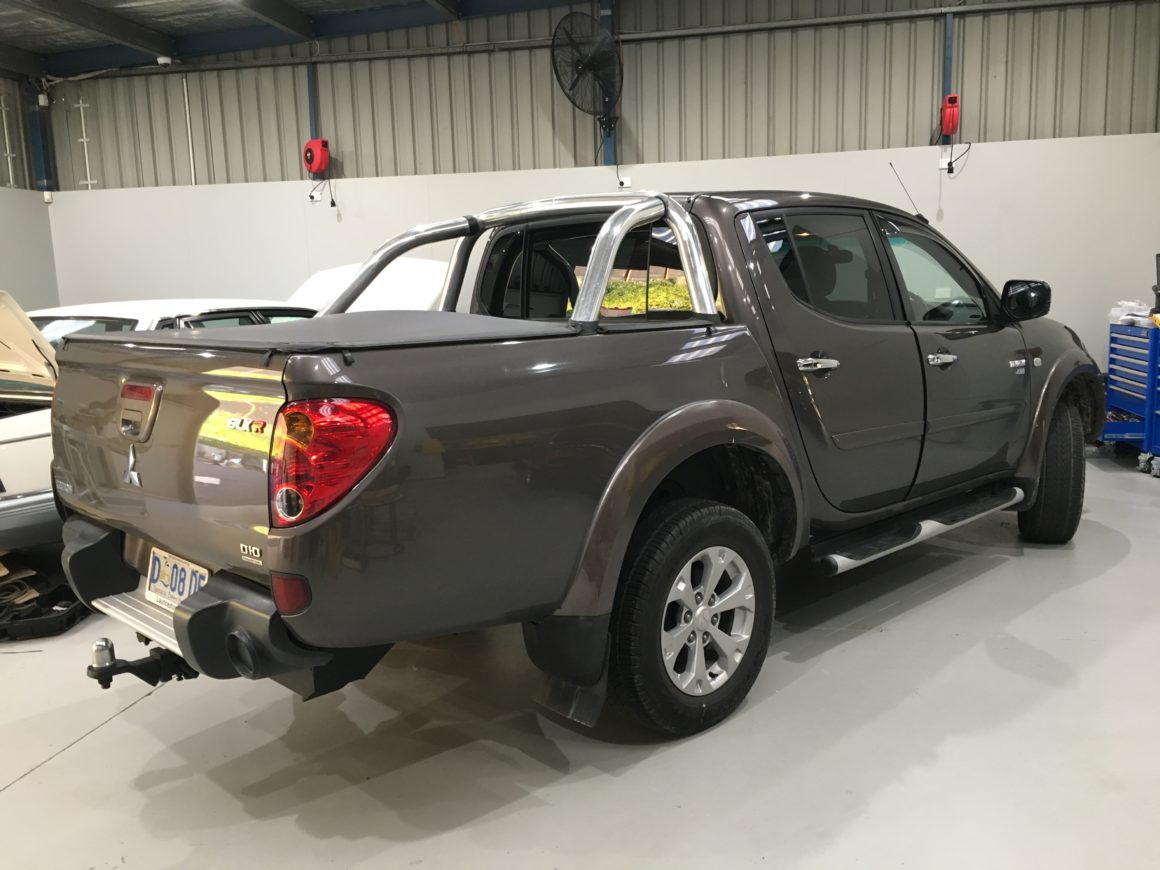 There’s no doubting the popularity of Mitsubishi’s Triton. Built solid, they have stood the test of time well. However the factory Triton Bluetooth isn’t quite keeping up so well. The MN Triton was built from 2009 – 2015 and had a few different options for factory radio or in some cases GPS. Bluetooth Upgrade Across […] 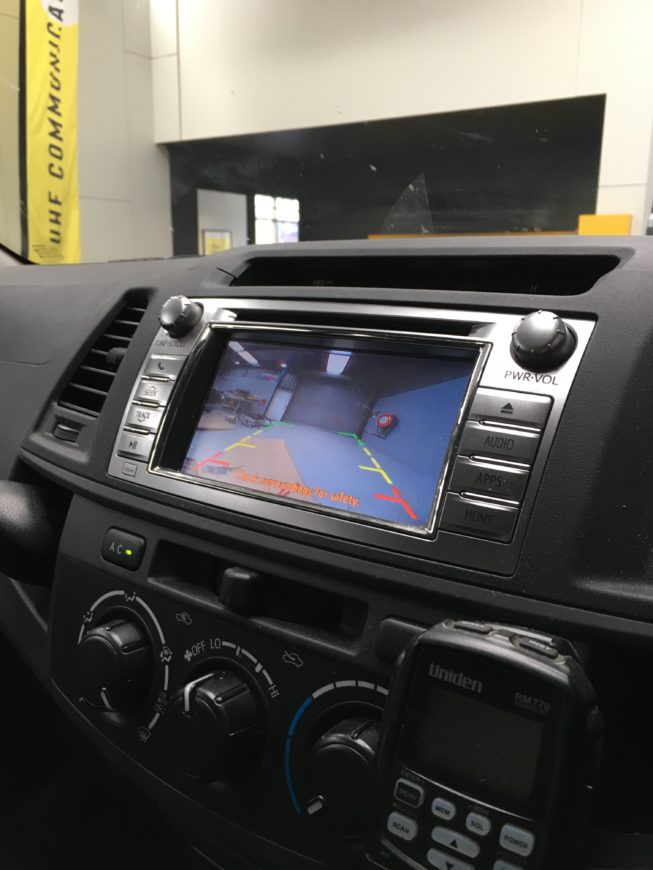 While many Toyota Hilux are factory optioned with a reverse camera it is possible for our technicians to add a reverse camera to your factory screen. Maybe you have had the tub removed and replaced with a tray so you need to replace the reverse camera. Or the factory camera has been damaged by a […] 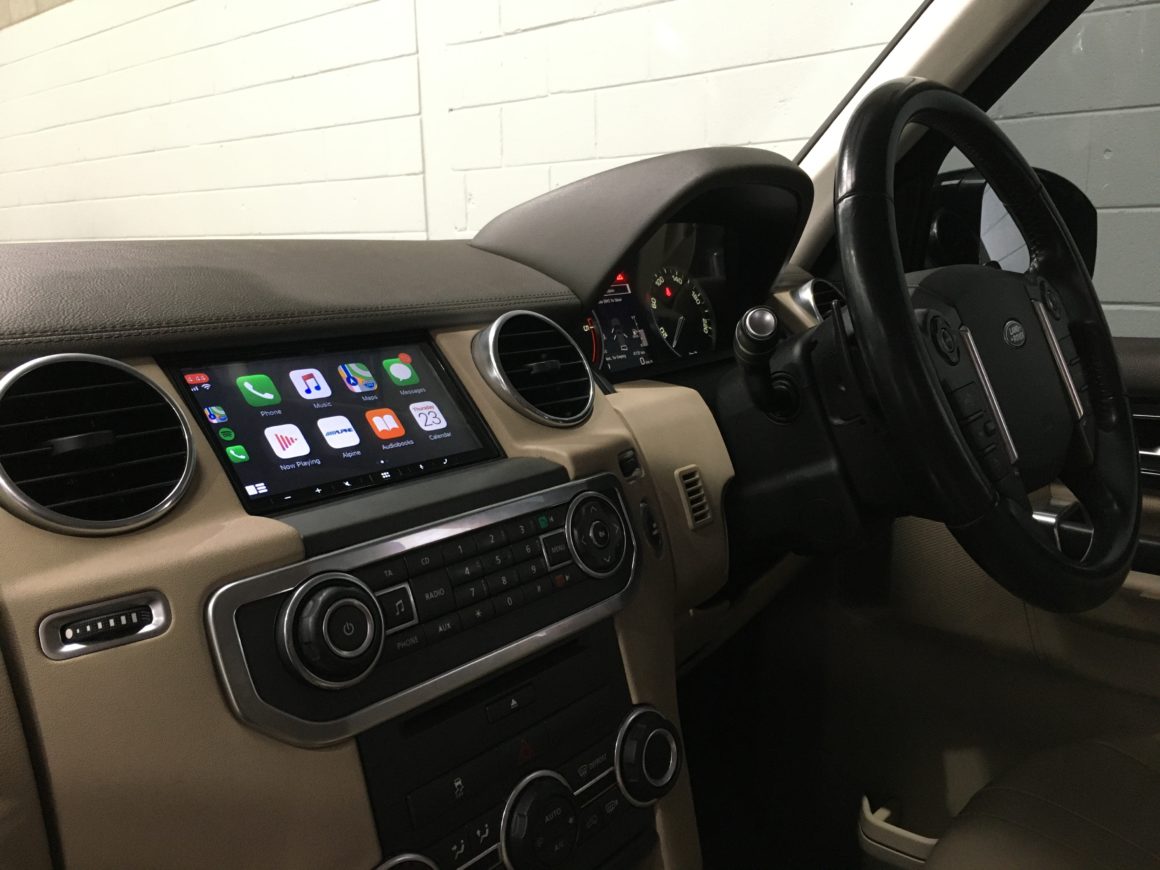 This Landrover (Discovery 4, 2009 – 2016) came to us in desperate need of a technology update. Factory optioned with a basic 4″ non-touch screen and rear park assist we knew there was plenty of scope. Basically the client wanted effortless smartphone connectivity and a CarPlay retrofit was in order. Custom fabrication Without a suitable […] 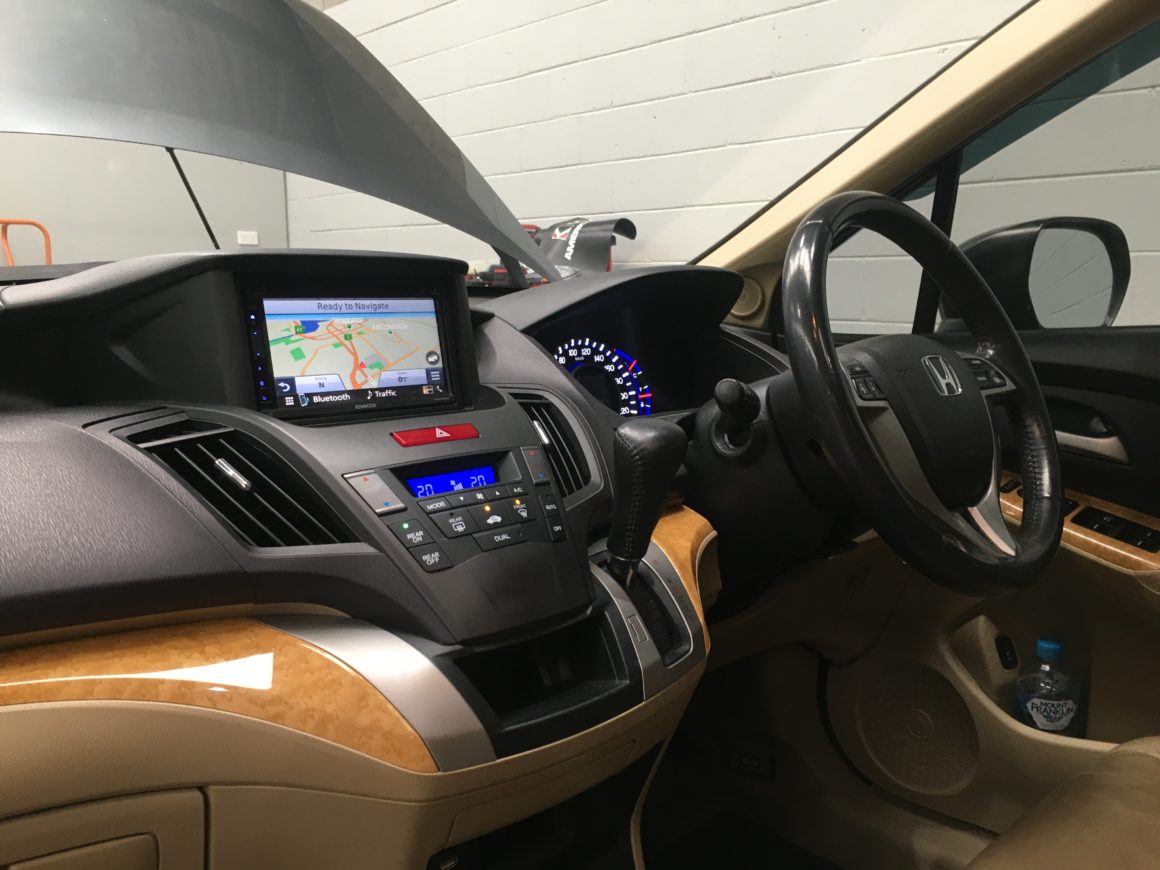 We had the pleasure of bringing this lovingly cared for 2009 Odyssey up to date. Now complete with a Kenwood DNX5180 GPS Navigation system. For this Honda GPS upgrade the client was keen to have one unit do it all. And there is little better on the market that beast the DNX at the same […] 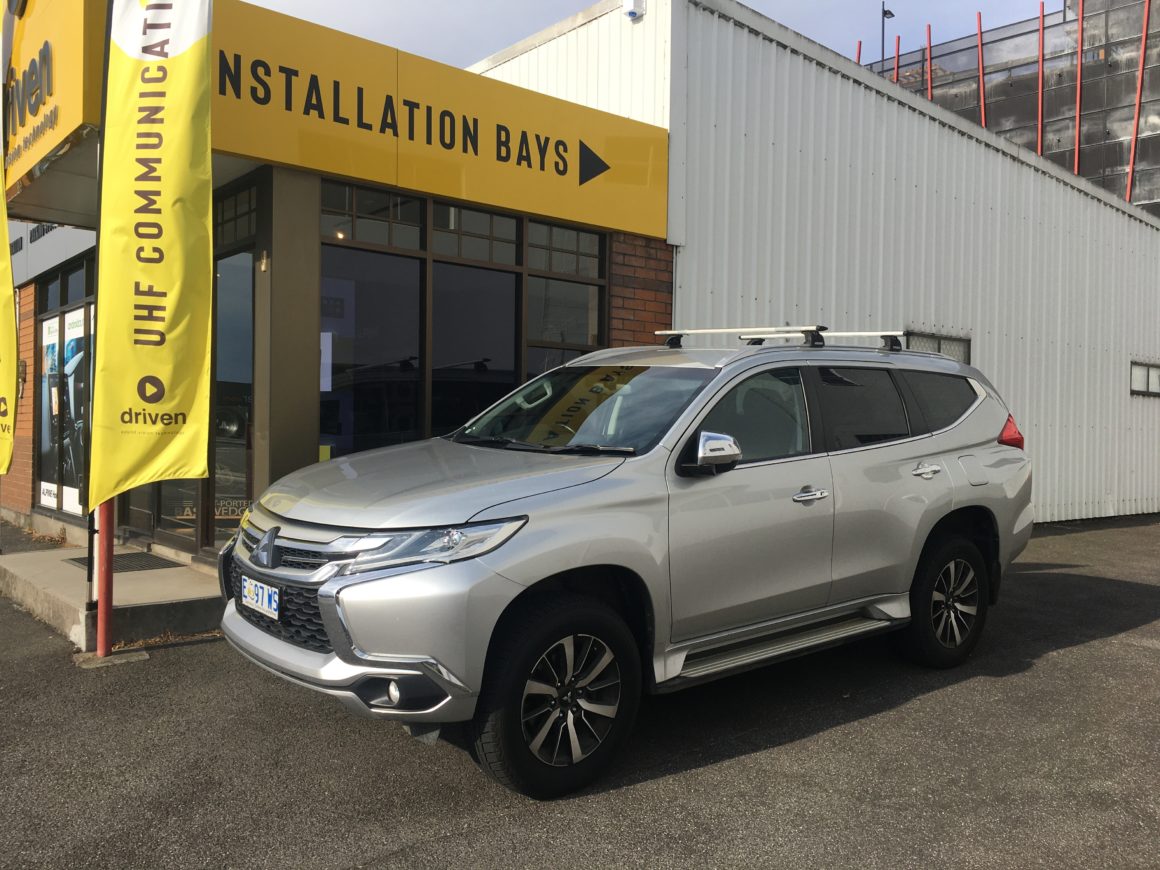 After several attempts by Mitsubishi to rectify the poor performance of the factory bluetooth the owner of this Mitsubishi Pajero Sport reached out to us to make it right. With the factory unit making use of an internal microphone it was almost impossible to make calls while on the move and while the factory entertainment […] 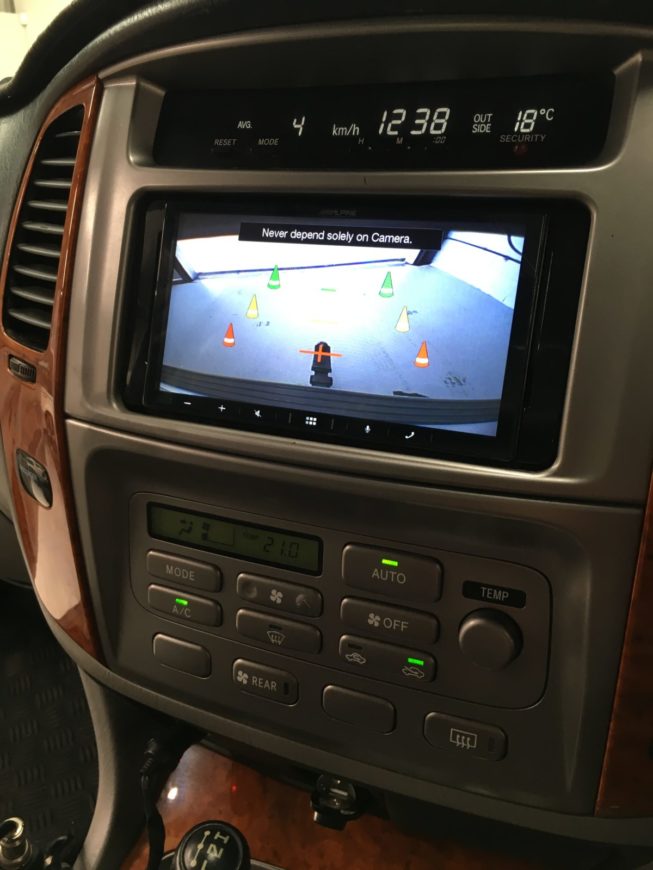 Even tough old Landcruisers deserve a bit of a technology upgrade. This trusty old wagon came in for some more entertainment options while also adding a reverse camera. Using what we think is the best value CarPlay / Android Auto unit going around we got the job sorted in half a day for less than […]