Do you drive a Hilux, Land Cruiser or Camry and are looking for a Toyota GPS Navigation Upgrade? We have a direct replacement solution that brings your maps up to date while adding extra features.

Toyota has long been a leader in bringing GPS to their vehicles but as technology moves on at rapid pace there are faster, more user friendly options on todays market. Upgrading your factory GPS  system also has benefits. Namely in improved Bluetooth hands-free over the factory system as well as CarPlay and Android Auto.

Built-in connectivity gives you class-leading best value CarPlay or Android Auto. Allowing you to use apps such as Waze Navigation, Google Maps and Spotify music via the convenience of voice command or touch.

Click the link for full details on the feature packed Alpine Navigation system. 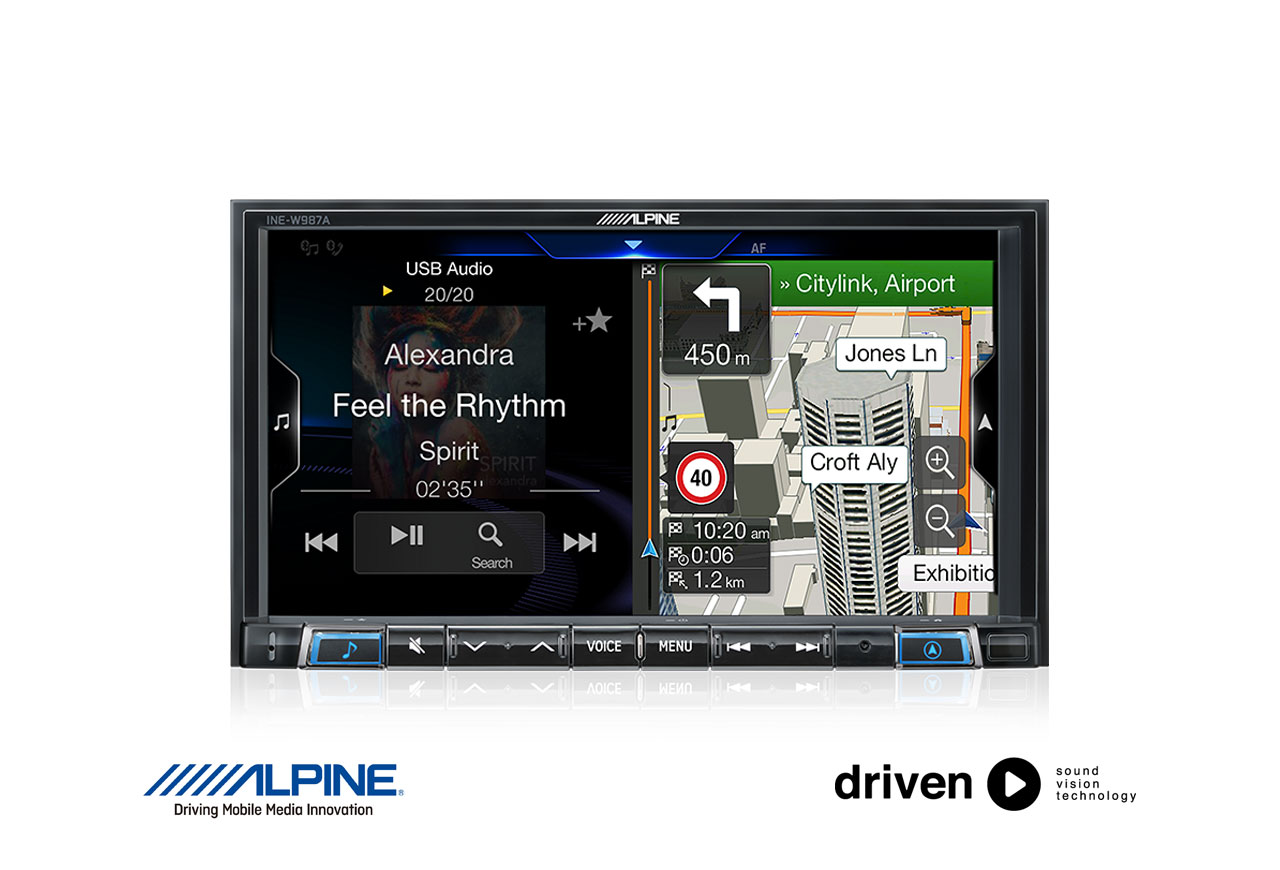 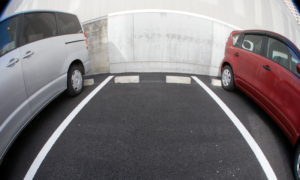 This package makes connecting your factory fitted camera a breeze. If your car wasn’t option with one we can add a new camera at the time of installation. 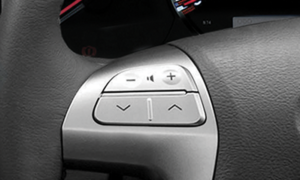 Want to retain your car’s factory steering wheel audio controls?  Our package allows you to retain the controls with-out fuss for a complete CarPlay solution. 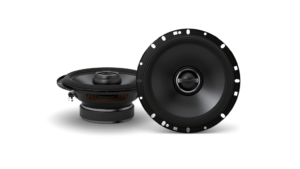 Hilux speakers are typically built to a budget. The effects of UV and moisture don’t help the cause either. We have a range of replacement speakers for any budget.

This package is suitable to the following vehicles.

The package can also be tailored to suit many other popular Toyota’s including Camry, 86, Echo, Corolla etc. Please contact us for pricing on your Toyota vehicle.

**Some features may require extra components available at extra cost. Please confirm prior to booking your vehicle. Prices exclude installation unless otherwise stated.

There are no reviews yet.

Only logged in customers who have purchased this product may leave a review. 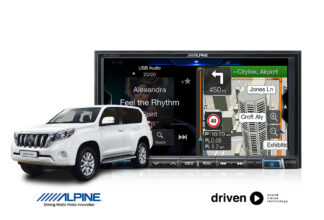